I was in Downtown Circleville for this year’s Round Town Night One New Year’s Eve Party and Pumpkin Drop in the new Pumpkin Show Park. The party was Hosted by Vineyard Church Circleville and I must say they threw a nice party for the city.  They had heaters in the park to help ward off the chill, as well as hot cocoa, coffee, doughnuts, and of course the infamous party favors (glow necklaces, 2019 glasses that lit up, and noisemakers). There were games for the kids and adults to play, and prizes to win with donations from some local businesses. This was a great way to bring in the new year with family and friends in a fun, safe way. The weather was just right, not freezing but still cool enough to feel like New Year’s Eve.  It was pretty amazing. If you missed it this year and have seen pictures or videos stay tuned for next year’s episode of “As The Pumpkin Drops-2020!” 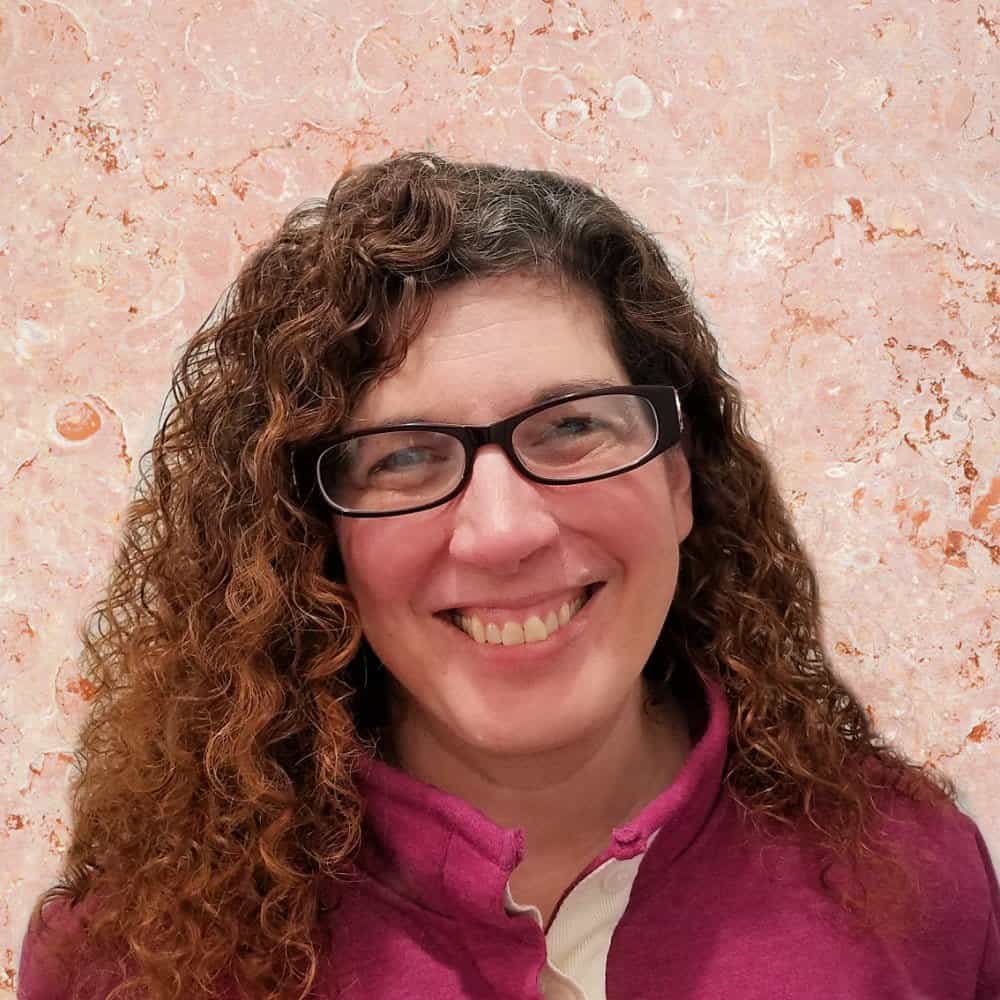 Christine grew up in Groveport, Ohio, and currently resides in Circleville, Ohio. Christine is a happily married mother of seven. She has been fluent in poetry for many years and discovered this talent when she would be inspired by life’s events to sit down and write on whatever she had available. It was through these experiences, and the inspiration that often seemed to flow at anytime, that she learned to keep a pen and paper readily available. She uses her talent to be an inspiration and encouragement to others through sharing her works by writing for the Dimple Times.