by Editors
in Puzzle Answers
2 0
0

10
SHARES
108
VIEWS
Share on FacebookShare on TwitterShare via Email

Here are the answers to the puzzles that are located in the February 2019 PRINTED EDITION of the Dimple Times. 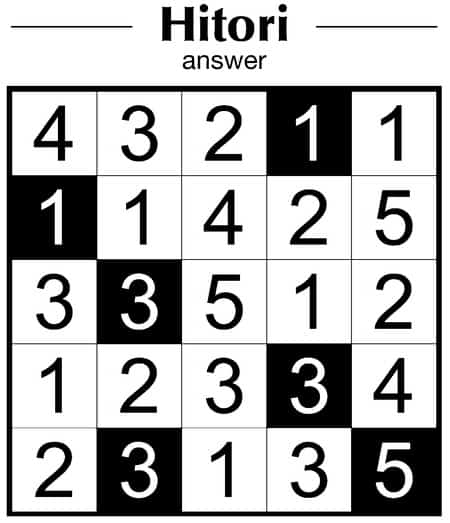 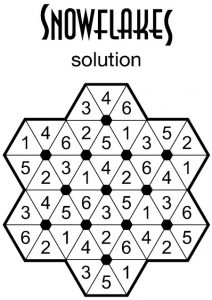 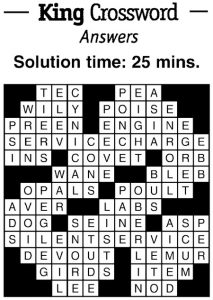 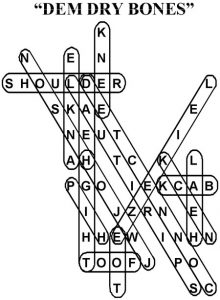 Flashback – Pop, Rock and Soul Trivia February 2019 Answers
1. Neil Diamond, in 1970. Legend says that Diamond’s emotional investment in the song led to a dispute with his recording company, which refused to release it as a single.
2. The Rolling Stones, in 1967. The title is a takeoff on text that appears on British passports, which says “Her Britannic Majesty requests and requires …”
3. Free, in 1971. The song was likely written as a message to one of the band members with addiction problems.
4. Jesse Colin Young, in 1973. Juli was his daughter.
5. “Bad Case of Loving You,” by Robert Palmer, in 1979. Although Moon Martin had released the song the previous year, it was Palmer’s version that climbed the charts and scored him a Grammy nominee for Best Male Rock Vocal Performance.
© 2019 King Features Syndicate, Inc. 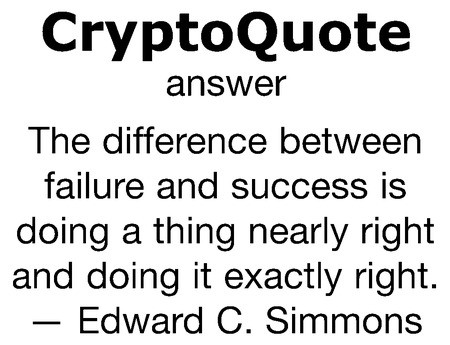 Why you need to invest in new construction equipment

Gifting a puppy this holiday season? Read these tips first