ADVERTISEMENT
No Result
View All Result

by Editors
in Puzzle Answers
2 0
0

Here are the answers to the puzzles that are located in the February 2019 PRINTED EDITION of the Dimple Times. 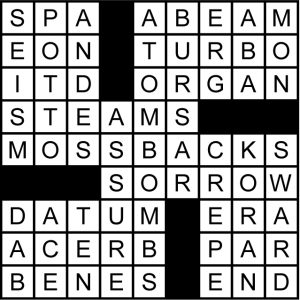 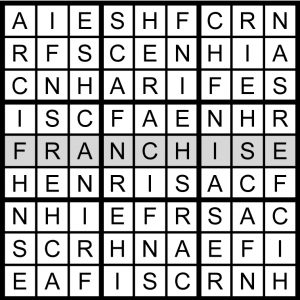 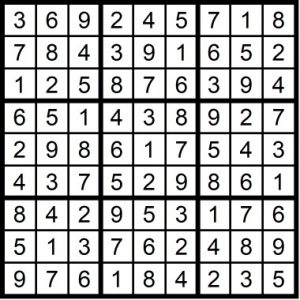 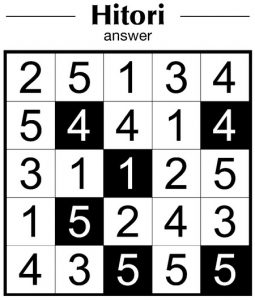 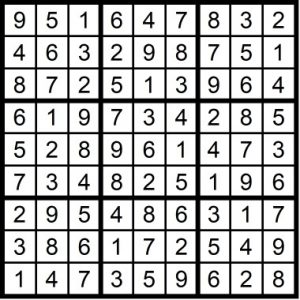 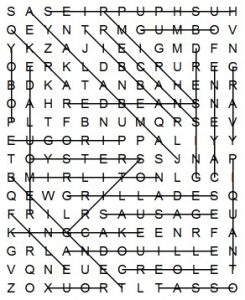 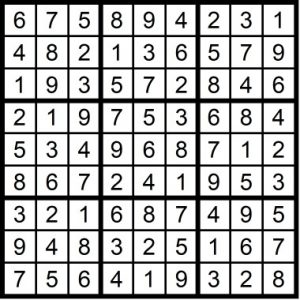 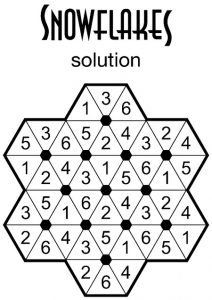 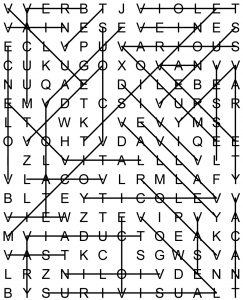 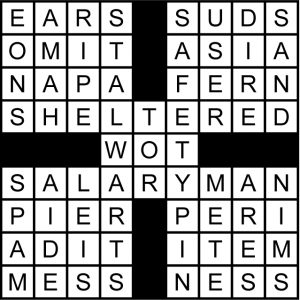 Flashback Answers
1. The Angels, in 1960. This 1934 song has been widely covered, including by Bette Midler on her “For the Boys” soundtrack.
2. Kansas, off their “Power” album in 1986. The band spent more than 200 weeks on the Billboard charts during the 1970s and 1980s.
3. Bobby Darin, in 1961. The song has been covered by numerous others over the years.
4. Burton Cummings, formerly of The Guess Who, in 1976. Canada gave him the 1977 Juno Award for Composer of the Year for this song.
5. “Seven Year Ache,” by Rosanne Cash in 1981. The dilemma with this song has always been whether it’s the guy out at a bar trying to forget his relationship problems, or a woman. The song became Cash’s first No. 1 hit.
© 2019 King Features Syndicate, Inc.

Ross County Trivia March 2019
1. How many other communities in the US use the name “Chillicothe”?   c. 6
2. In what year was Ross County incorporated with Chillicothe as the county seat?  d. 1798
3. Name the Ross County basketball player that played in the NBA for 8 seasons.  a. Johnston
4. Since 1853 there have been many to visit the Majestic Theater. Which of the following were among those? All of them!
5. What year was the current Ross County Courthouse built?  c. 1858 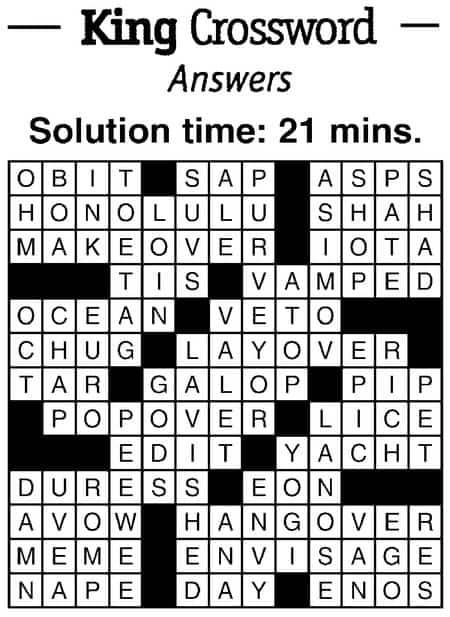 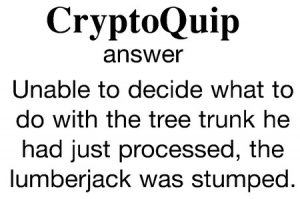 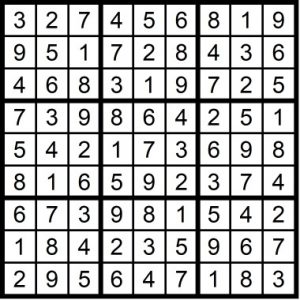 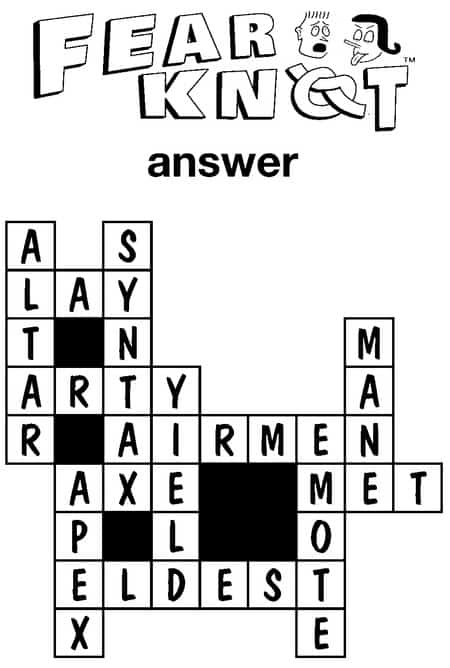 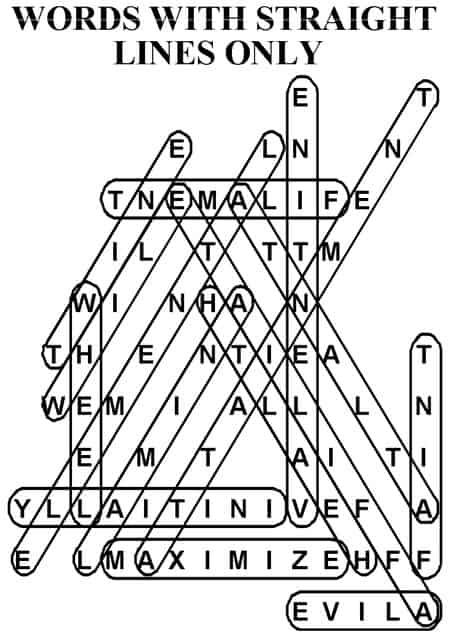 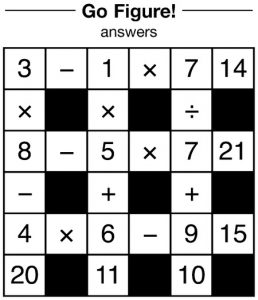 Use games to your child’s advantage