Many times we encounter people around us, but we don’t know of the good things they do in and for our community. This monthly column will spotlight people of all abilities who are our friends and neighbors. It will shed some light on the positive and kind achievements we are making as a community.

On Saturday, May 18th, Mary Virginia Crites Hannan Park was overflowing with super heros. The Pickaway County Teen Task Force had their fifth annual Run, Walk, Roll 5K Against Bullying event. This event brings together various age groups and abilities of our community with the common goal of not only having fun but to raise awareness and education about what bullying is and how to prevent it from happening to you or those around you.

Today, our Teen Task Force is led by Aimee Roberts. Aimee has been chairing this committee for the past 8 years. “Our goal is to help support all the schools, and other programming in the schools, if requested and as we are able to. For example, we helped facilitate a partnership between the Extra Mile After School program at Circleville Middle School with students from OCU who we (Kim Martin, FCFC coordinator) trained to become mentors for the youth and who meet with the kids a couple of times per week during their time at the program. TTF has also supported the Peer Advocacy Program at Westfall Middle School in a variety of ways over the past few years. “One of our goals is to get a Peer Advocacy program in all the middle or high schools in the county if possible”, stated Roberts.

When the committee was first formed in the 90’s there were grants that were used to help fund projects and programs through TTF, however in 2011 there was no longer any funding for the committee. TTF applied for a small community grant in 2013/2014 and were awarded $2500. They then used that money towards the first annual Run Walk Roll Against Bullying. Through a teen health survey (that all county high schools filled out at the time), it was very clear that bullying was the biggest “issue” that teens said they were struggling with in school.

“TTF decided that instead of spending the grant money on an anti-bullying effort that they could only do once, we would put it towards an event like the Run Walk Roll that would serve not only to raise awareness but to bring together the teens/schools, community agencies, businesses and members of our community, as well as raise money for the committee to use towards programs and other efforts for the teens and schools in our community”, shared Roberts.

So far TTF has used the dollars raised to create and support the following:

* Peer Advocacy programs in some of the local schools

We often, in our day to day, overlook the hard work of smaller organizations that touch lives such as our very own Pickaway County Teen Task Force. It’s the details and the hard work behind them that are what make a difference in bringing people together which is what makes a great community. 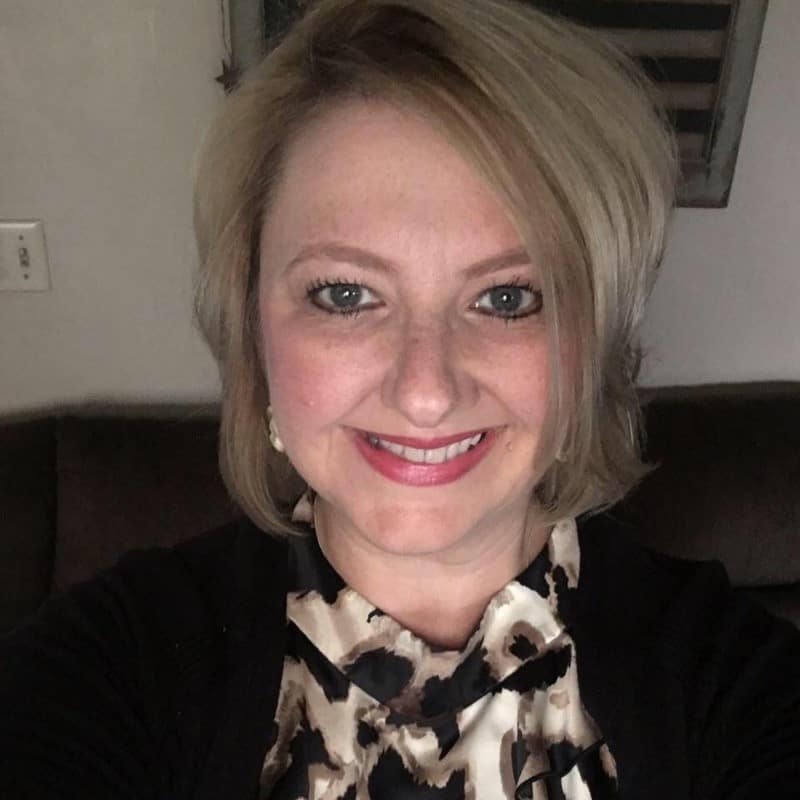 
External advertisement Request advertising info. View All.
So much more than a yearly fair Helping is often more than just giving – Dave Says