24
SHARES
269
VIEWS
Share on FacebookShare on TwitterShare via Email

PICKAWAY COUNTY – There’s a newly formed softball league in town and while they are called the “Tigers Youth Softball League”, it is a community league that is not affiliated with Circleville schools.  The league includes girls from kindergarten through twelfth grade and while it targets all of Pickaway County, it is open to whoever can get there from any county. “We want this to be all-inclusive and don’t want to turn anyone down [that wants to play] for any reason,” stated Cat Cameron, who is one of the League’s treasurers.

The main purpose and goal of the Tigers Youth Softball League is to give kids and teens a safe, positive place to play and hone their skills in softball – as well as give them something to do in the community. For the League, it is not about the win, it’s entirely about the experience.

With opening day fast approaching, games will be held at Circleville City Schools – where the majority will be. You can also find them using Ted Lewis Park on Fridays, Saturdays, and Sundays.

The season will run from April 25th to the end of June, where everything will wrap up with a tournament. Each age group is set to play against other team players of the same age group – where a champion will be determined then.

They’re grateful to Circleville City Schools for allowing them to use their fields, fields that were previously untouched and unused. Along with allowing them access to use it, they started keeping up with the fields – in keeping it clean, it helped cut down on the expenses it would have taken the League to come up with.

The community of Circleville City Schools has helped this League, but there are many more needs and expenses that the League could use assistance with – and they need the whole community to rally behind them for this.

Their needs include uniforms, equipment, insurance costs, buying chalk, paying part of the electric bill to run the lights, the upkeep of the fields, as well as help with the school’s upkeep. Likewise, they also need trophies, and to stock concessions. 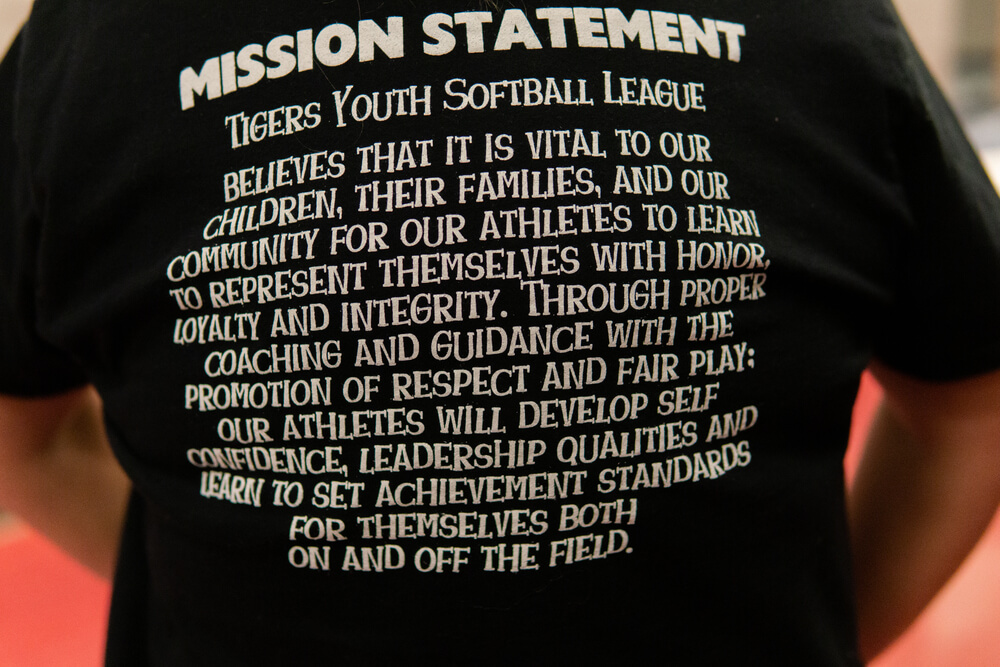 One big goal for the League is to provide a community clean up – with some money raised from fundraising going towards supplying things such as vests for that, too. The hope is that this will help the girls bond not only while out playing on the field, but while out in the community – providing for the community and giving the very same community the opportunity to see them working. Hopefully, this will leave an impact on the community that supports them.

The league will be hosting a Bat Raffle from now until opening day on April 25th. Tickets will be $5 for 1 ticket or $20 for 5 tickets.
First prize will be $350 credit towards the bat of the winners choice, second prize is an Easton Stealth 29-inch, 19-ounce bat. With no ticket limit, there is a good chance of winning these prizes – and helping the League out at the same time!

Sign-ups for the Leauge will be held every Saturday during the month of February at the Circleville Church of the Nazarene (New Hope Christian Academy).

More information about the Tigers Youth Softball League can be found at www.tigersyouthsoftballleague.com

Christine grew up in Groveport, Ohio, and currently resides in Circleville, Ohio. Christine is a happily married mother of seven. She has been fluent in poetry for many years and discovered this talent when she would be inspired by life's events to sit down and write on whatever she had available. It was through these experiences, and the inspiration that often seemed to flow at anytime, that she learned to keep a pen and paper readily available. She uses her talent to be an inspiration and encouragement to others through sharing her works by writing for the Dimple Times.Please check out my podcast here!

Including music in your holiday traditions

5 Ways to protect your holiday budget