Show them your value! – Dave Says

I’ve been with my company almost four years. Currently, I make the same money as a co-worker with the same title and the same amount of time on the job. But since we’ve both been there, I have taken on many more responsibilities than he has. What’s your advice on asking for a raise? I feel that I have the right to complain about the situation, and think I should make more money than he does.

If you honestly feel like you deserve a raise because of your effort and performance on the job, that’s fine. Sit down with your leader, and make an objective, logical, and reasonable argument for why you deserve more money. I wouldn’t mention your co-worker, because it’s just not relevant. What is relevant is the value you bring to the company.

I understand how you feel right now. But no, you don’t have the “right” to complain. You agreed on your pay when you took the job, and you should perform your duties with integrity and character. What someone else does, or doesn’t do, isn’t tied to your personal compensation.

If you think you deserve a raise, and you’ve got the results to prove it, sit down and have a respectful conversation with your leader. Show him or her the numbers, and the value you bring to the company, and explain why you feel you should get more money.

You’ve got to change the person in the mirror

I’m just starting to pay off my debts. How do you feel about moving credit card balances to other companies in order to get lower rates? It seems like that would help me get out of debt faster.

I get what you’re saying. It might help speed up the process a tiny bit, but the habits that got you into debt in the first place won’t change just because you’ve switched credit card companies. What you’re talking about is an easy way to lower the interest rates—temporarily, in most cases—but it doesn’t keep you from taking on more debt.

In many cases, when people have problems with debt it’s the result of unwise lifestyle and financial choices. But guess what? When you change, interest rates don’t matter nearly as much. And when you shift your mindset about money, that will make a difference in a way that changing credit card companies and chasing lower interest rates can’t! 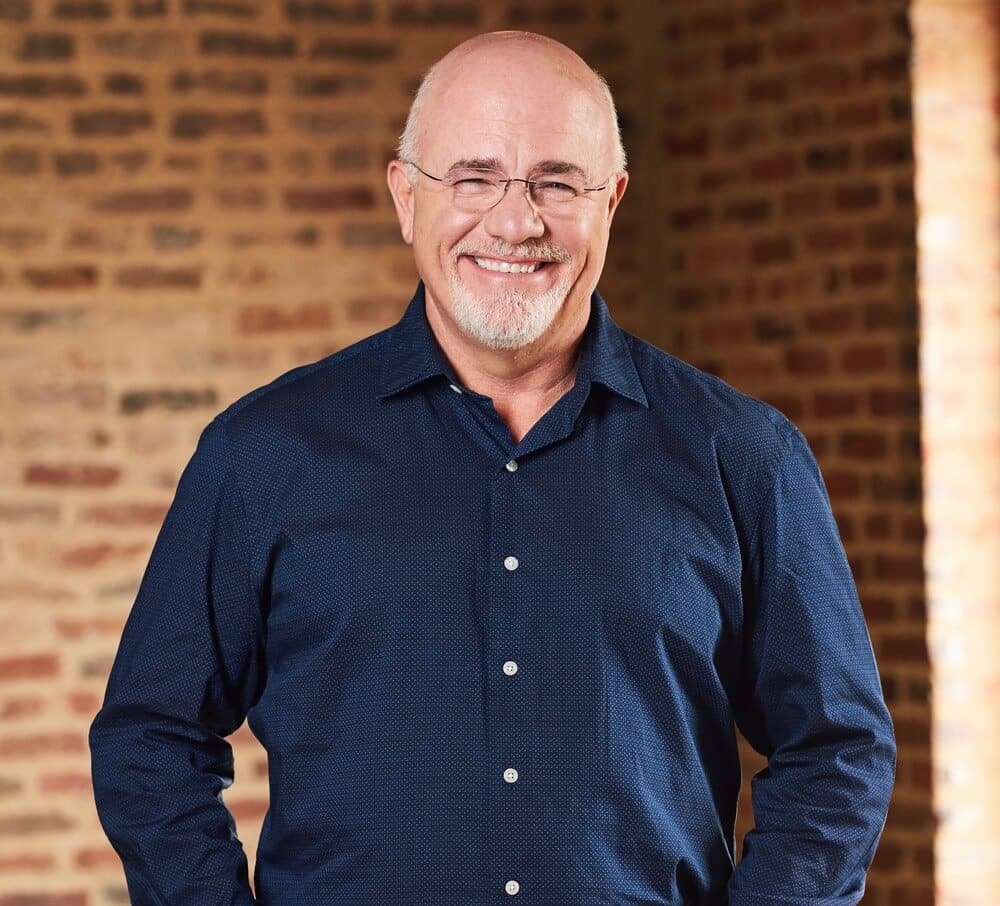 Dave Ramsey is CEO of Ramsey Solutions. He has authored seven best-selling books, including The Total Money Makeover. The Dave Ramsey Show is heard by more than 16 million listeners each week on 600 radio stations and multiple digital platforms. Follow Dave on the web at daveramsey.com and on Twitter at @DaveRamsey.

Why DIY marketing is a disaster waiting to happen

Understanding logistics & how best to manage them

Pumpkin Rollers & Happy Circa Comic Book - Isaac & Rachel Esteph
$5.99
We use cookies to ensure that we give you the best experience on our website. If you continue to use this site we will assume that you are happy with it.OkPrivacy policy