7
SHARES
83
VIEWS
Share on FacebookShare on TwitterShare via Email

After the dark days of 1620, the Pilgrim’s 1621 harvest festival was their first celebration of plenty. It has become a model for present day Thanksgiving feasts. Their festival is described in a letter by Edward Winslow to friends in England:

“Our harvest being gotten in, our governor sent four men on fowling, that so we might after a special manner rejoice together after we had gathered the fruit of our labors. They four in one day killed as much fowl as, with a little help beside, served the company almost a week. At which time, amongst other recreations, we exercised our arms, many of the Indians coming amongst us, and among them rest their greatest King Massasoit, with some ninety men, whom for three days we entertained and feasted, and they went out and killed five deer, which they brought to the plantation and bestowed on our governor, and upon the captain and others. And although it be not always so plentiful as it was this time with us, yet by the goodness of God, we are so far from want that we often wish you partakers of our plenty.” 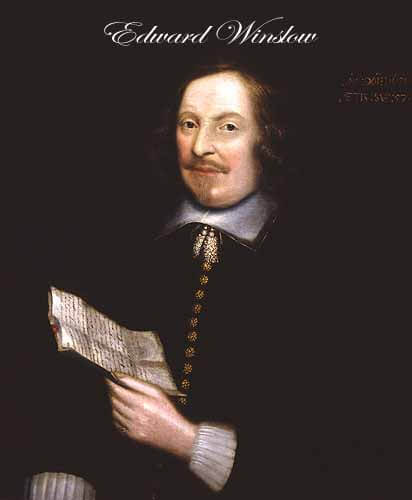 How to choose the right mobility scooter

The fork: A brief history

How to choose the right mobility scooter

Hidden rainbows in the downpours of life