Soul – Admissions of a Movie Fanatic

by Lauren Esteph
in Admissions of a Movie Fanatic, Features, Informative
2 0
0

10
SHARES
109
VIEWS
Share on FacebookShare on TwitterShare via Email

Synopsis: Ever wonder where your passion, your dreams and your interests come from? What is it that makes you… YOU? In 2020, Pixar Animation Studios takes you on a journey from the streets of New York City to the cosmic realms to discover the answers to life’s most important questions.

When we hear Disney and Pixar, we often think about movies such as Toy Story, Cars, Monsters Inc, Finding Nemo… and a plethora of other great films that deliver fun adventures, an important message, and memorable moments that stick with us for ages to come.

Lately, the two studios have been working on films that convey powerful messages – ones that have been so powerful as to remind us that life on earth is not forever. There has always been a sense of realness to the films, which can be seen in movies like Finding Nemo with the unfortunate death of Nemo’s mother.

It wasn’t until the release of Coco in 2017 that Disney and Pixar looked to investigate the other side of the spectrum, on what happens after death. Everyone has their own notion of what life after death looks – is there a Heaven? Is there a place much worse? Is there nothingness?

Personally, I am not looking to delve into that topic – I have my opinions and my thoughts on that just as I am sure you do, but I am simply here to share about another Pixar movie that touches on this subject, and that movie is known as Soul.

Soul focus opens on middle school teacher Joe Gardner, a pianist with big dreams who lives in the Great City of New York. He is being offered the one in a lifetime chance of succeeding at everything he has ever dreamed of, and with things looking up for the man, what could possibly go wrong?

This is where the movie takes a not-so-unexpected turn with Joe Gardner landing in an unfortunate accident that leaves him at the bottom of a New York City manhole. He’s met with a rude awakening as he falls into an unfamiliar place, slowly making his way towards a bright white light known as “the Great Beyond”. Frantic and unwilling to let go, he fights his way out of the area and falls into another strange environment – “The Great Before.” Joe has been entrusted with training 22, a soul who had become nearly impossible to work with, in preparation for her arrival on earth.

Joe intends to use 22 as a means to return to his life on earth, but, following the theme of the film… things continue to get in the way and both Joe and 22 find themselves in a tight spot. Intent on figuring things out and getting things back to normal, Joe and 22 slowly uncover what life is really about and why your purpose in life is not always as you originally imagined. 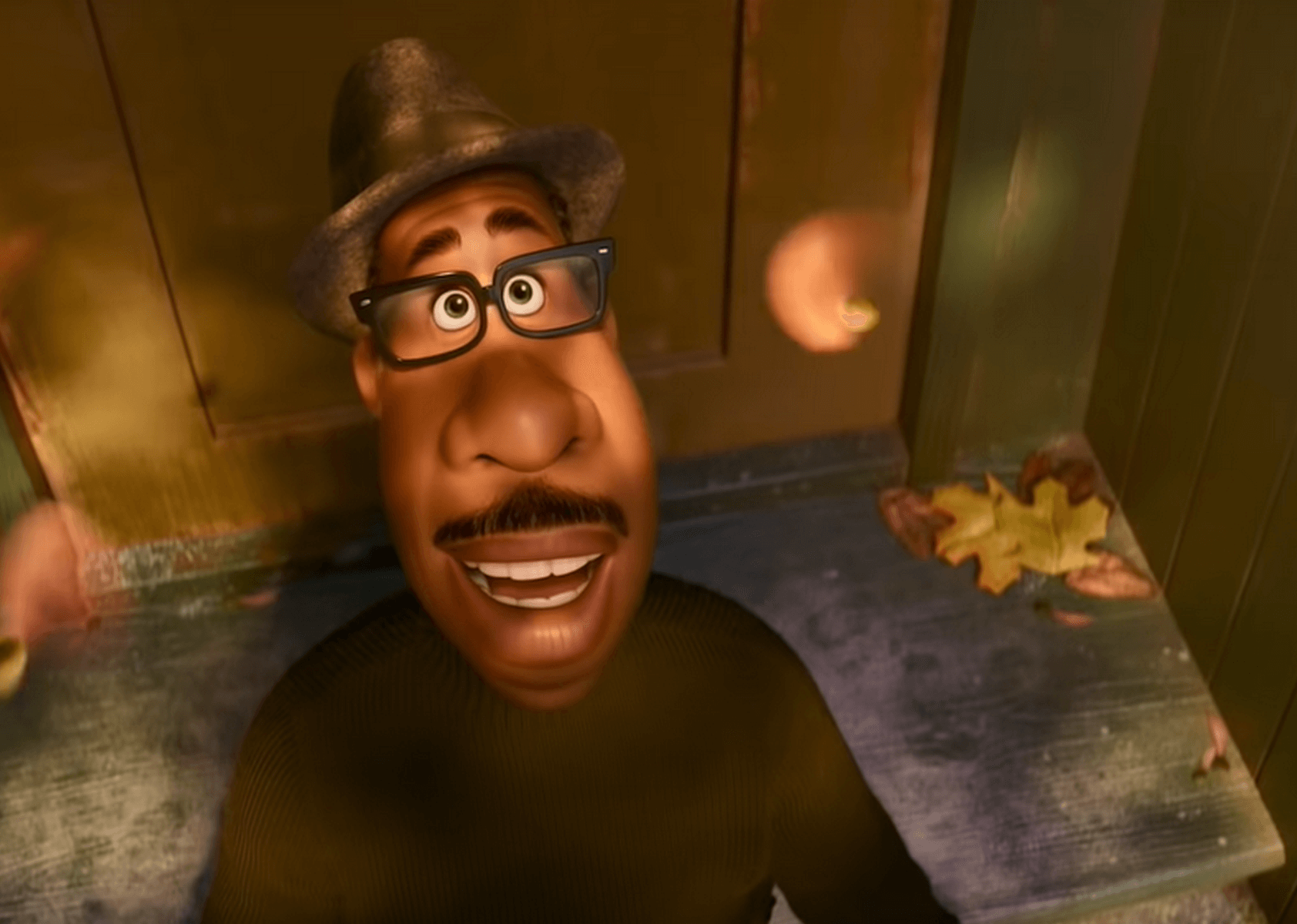 My initial thoughts on this movie are that it is almost too deep for children to comprehend the contents discussed, but some part of me wonders if it is almost a bit too much. Nevertheless, the humor, the animation, the captivating scenery, the colors, and the storyline are enough to hopefully grasp their attention without overwhelming them too much. It certainly has some thematic aspects and language use that might not be comfortable for some, especially considering that it is a children’s movie.

However, it is definitely a film that makes you reflect on things differently  – such as life, our goals, ambitions, and purposes. I was skeptical from the moment the trailer dropped but I’ll admit that Disney and Pixar delivers a film that is somehow capable of being fun, comedic, entertaining, all the while being thought-provoking and meaningful. I’m a big fan of the movie Coco, which has a similar concept focused on “life after we pass on”, but it’s theme revolved more around family and Soul is more focused on self.

Tread cautiously with this one, and I definitely recommend watching with a friend or family member. It is a movie that you might find yourself rethinking your purpose in life – or it may bring up memories about loved ones who have long since passed. Yes, it is certainly that deep.

Soul is available now on Disney+.

Watch the trailer below.

Lauren has been writing since she was at least ten years old – and anywhere she traveled, you could always bet that she would have a journal and a pen in hand. Though she writes mostly for the Dimple Times now, she has dabbled in writing short stories and novels throughout her life.She's spent most of her life in Circleville, Ohio – which has been a huge inspiration behind a lot of the locations, situations and ideas she has come up with for her different stories over the years.Lauren enjoys using her writing to bring enlightening, encouraging and informative content to the Dimple Times – but outside of work, she also enjoys curling up with her cat to watch movies, read or simply to write for herself.

10 Tips on how to manage sport injuries