by Editors
in Puzzle Answers
3 0
1

15
SHARES
162
VIEWS
Share on FacebookShare on TwitterShare via Email

ROSS COUNTY TRIVIA
–1. What year was Bainbridge incorporated?    b-1838

–4. How many times has the Knoles Log House been disassembled and moved?    c-2 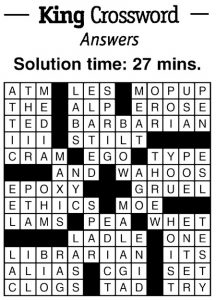 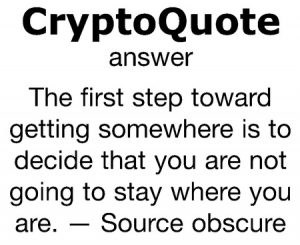 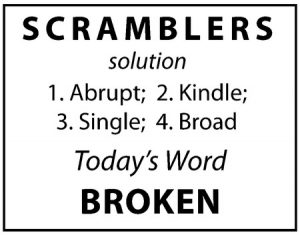 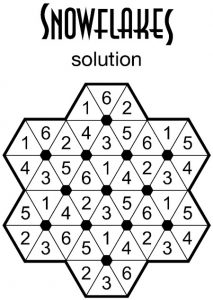 Sorry, it looks like the word “worker” did not make it in to the puzzle!

Clematis – The Aristocrat of Flowering Vines

Bats, sharks, pumas: What you need to know about 10 misunderstood animals