by Editors
in Puzzle Answers
3 0
0

13
SHARES
140
VIEWS
Share on FacebookShare on TwitterShare via Email 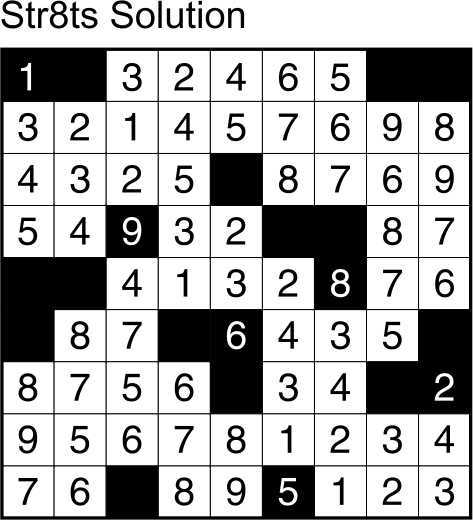 FLASHBACK Answers
1. The Clash, in 1979 on their “London Calling” album. It wasn’t mentioned on the track listing for the album’s first edition because the song was added at the last minute and the album cover was already being printed.
2. The B-52s. The extended remix of the song on their “Party Mix!” album clocked in at 7 minutes 40 seconds.
3. Heatwave, known for “Boogie Nights.” The group started in 1975 and is still playing in 2019, although it’s gone through multiple changes in members.
4. Suzi Quatro.
5. “It Must Have Been Love,” by Roxette in 1987. The song climbed to No. 1 on the Hot 100 chart and was slightly rewritten for the soundtrack to the 1990 film “Pretty Woman,” starring Julia Roberts. 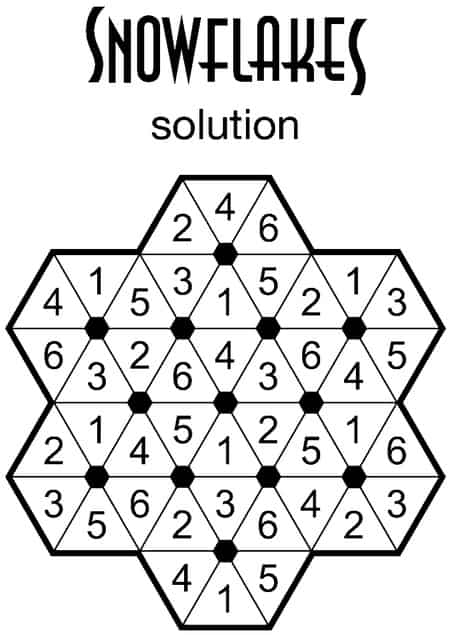 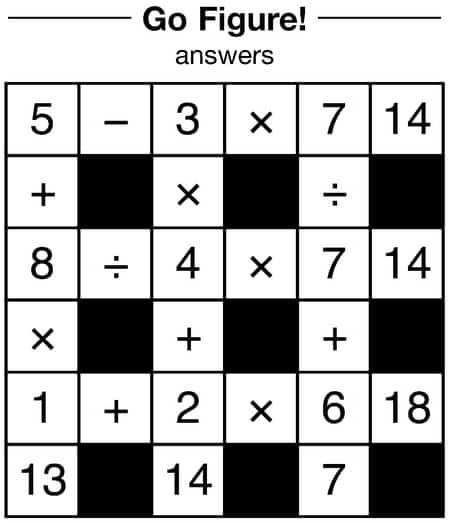 The Lowly Dandelion – The Wildflower People Love to Hate

The Lowly Dandelion - The Wildflower People Love to Hate